Empire of Dreams – The Story of the Star Wars Trilogy 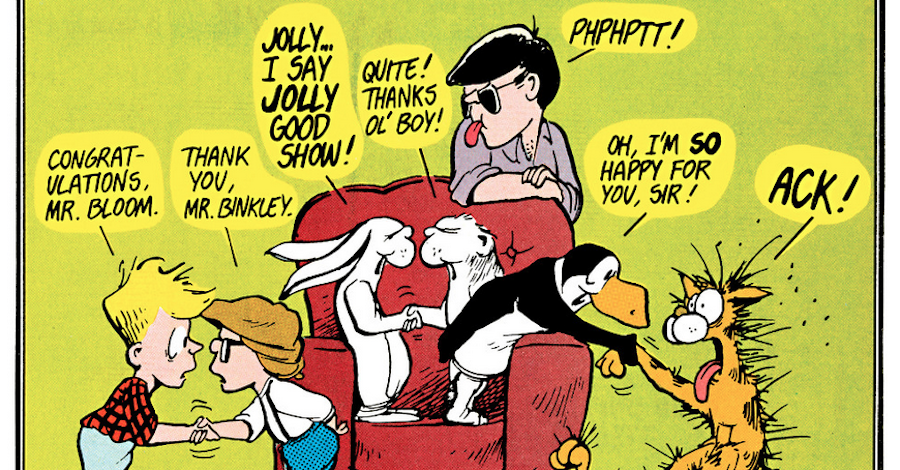 “…with the 2016 presidential campaign season heating up, it seems that Breathed has found something funny to talk about again”

What a great band:

Hunter and Schwartzberg were in Alice Cooper’s group, Levin and Fripp ultimately met up again in King Crimson, and Larry Fast was AKA electronic music pioneer Synergy.

One of my favorite authors, Sir Terry Pratchett, died today at age 66 from complications due to Alzheimer’s Disease. His death was announced (beautifully) with appropriate humor on Twitter. 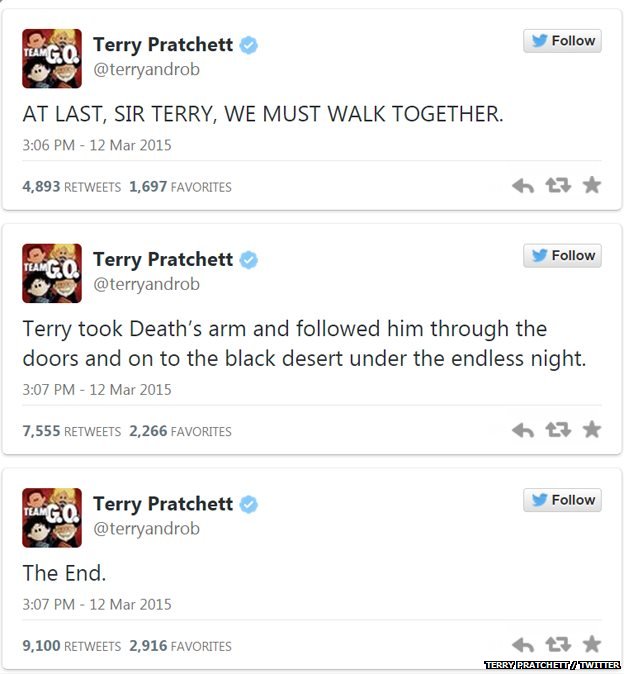 For those of you who haven’t read the 40+ Discworld books, Pratchett’s Death character always speaks in all caps.

Bruford’s “One of a Kind”

Today, while listening to my music library, I listened to Bill Bruford’s 1979 album One of a Kind. Damn, this is one of the finest pieces of music ever recorded. Each of the musicians in the band – Bill Bruford on drums, Allan Holdsworth on guitar, Jeff Berlin on bass, and especially Dave Stewart on keyboards – were at their peak on this album. Brilliant.

This is great stuff – Daryl Hall (w/ Minus the Bear) performing “NYCNY” for the first time in 30 years. It’s from his “Sacred Songs” album that he co-wrote with Robert Fripp from King Crimson.

Listening to every song in my iTunes library

Just got a great idea via my pal Scott MacDonald – I’m going to listen to all 24,935 songs in my iTunes library…in order.

I’m a bit of a music collector, and after 40+ years of collecting albums, 8-tracks, cassettes, CDs and MP3s, I’ve amassed a fairly large collection. At one point I had well over 40,000 songs in my iTunes library, but thanks to iTunes Match‘s 25,000 song limit, I’ve pruned it down quite a bit. I know for a fact that I haven’t listened to many of the songs, and they are still present due to packratitis and good intentions of “I’ll listen to them some day“. I’ll hopefully be able to delete many of these once and for all. Another thing I plan to do is rate all albums, and if I have the energy, most of the songs too.

To help keep track of progress, I plan to to update a page here on my website. 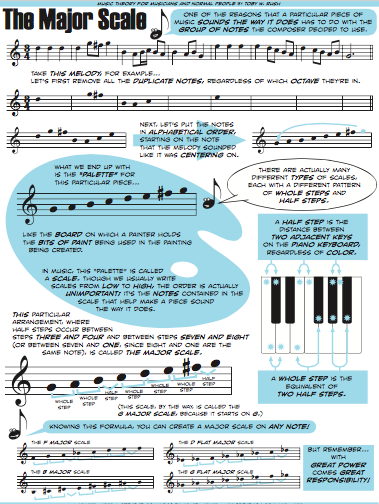 If you’ve always wanted to learn more about song writing and the structure of music, but don’t know where to start, this free online book is filled to the brim with pages that make understanding music theory easy.

Open Music Theory is an open-source, interactive, online “text”book for college-level music theory courses. This textbook is meant to support active student engagement with music in the theory classroom. That means that this text is meant to take a back seat to student music making (and breaking). It is not the center of the course.