How Steve Jobs Almost Put A Little Man In Every Mac

This would have been awesome.

“Mr. Macintosh is a mysterious little man who lives inside each Macintosh computer,” Jobs reportedly said. “He pops up every once and a while, when you least expect it, and then winks at you and disappears again. It will be so quick that you won’t be sure if you saw him or not. We’ll plant references in the manuals to the legend of Mr. Macintosh, and no one will know if he’s real or not.” 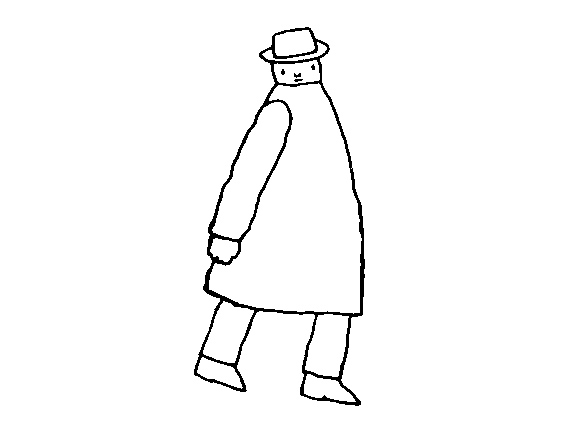 Practically trembling with excitement, Steve Jobs continued to imagine all the weird, funny ways in which users would interact with Mr. Macintosh.

“One out of every thousand or two times that you pull down a menu, instead of the normal commands, you’ll get Mr. Macintosh, leaning against the wall of the menu,” Steve exclaimed. “He’ll wave at you, then quickly disappear. You’ll try to get him to come back, but you won’t be able to!”

What Jobs imagined was the digital equivalent of the Lilliputian orchestras that live inside the stereo which imaginative parents tell their children make every radio work. But instead of just joking about it, Jobs actually wanted to make it happen. Inspired by the revolutionary graphic user interface created by Xerox PARC, Apple had spent the last three years building a computer that would change the world, and here Jobs was, talking about programming an 8-bit version of the Teeny Little Super Guy right into the core of the operating system.

Hertzfeld thought it was awesome.

Kevin Jarnot is a technologist who lives just South of Boston, MA. He is currently employed as Chief Technology Officer at Micronotes, an AI-driven conversation-marketing company based in Boston, MA.
View all posts by Kevin →
This entry was posted in Mac. Bookmark the permalink.