Turner Broadcasting acknowledged late this afternoon that the suspicious packages that ignited fears of bombs across Boston today were magnetic lights that were part of an outdoor marketing campaign for an adult cartoon. 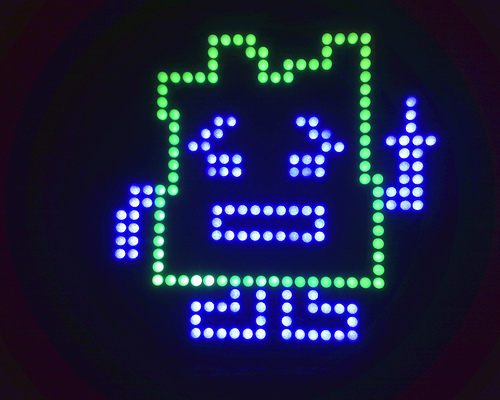 Turner was promoting Adult Swim’s animated television show “Aqua Teen Hunger Force” in Boston and nine other cities, according to a statement e-mailed by Shirley Powell, a company spokeswoman.

“Parent company Turner Broadcasting is in contact with local and federal law enforcement on the exact locations of the billboards,” the state an e-mail statement said. “We regret that they were mistakenly thought to pose any danger.”

Kevin Jarnot is a technologist who lives just South of Boston, MA. He is currently employed as Chief Technology Officer at Micronotes, an AI-driven conversation-marketing company based in Boston, MA.
View all posts by Kevin →
This entry was posted in Amusements, Geek, Interesting. Bookmark the permalink.